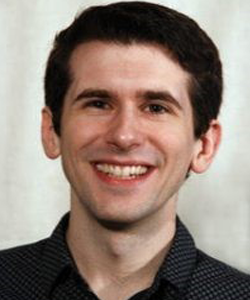 Isaac Leaverton is a voice and music practitioner in the Dallas area. In the fall of 2016, he completed his Master’s Degree in a vocal pedagogy program at the Guildford School of Acting in England, where also performed as an active member of the London Symphony Chorus. A native to Ohio, Isaac studied at Capital University’s Conservatory of Music where he earned a Bachelor’s of Music in Vocal Music Education with an emphasis in Organ Studies. Specializing in musical theatre and choral music, Isaac has worked internationally as a music director, choral director, accompanist, and vocal coach with various schools, companies and organizations. His Dallas credits include: Laugh, Adding Machine (Theatre Three); Broadway Our Way, Titanic, La Cage aux Folles, The Full Monty (Uptown Players). Isaac is excited to join Park Cities Studios/Dallas Conservatory as a music director and vocal coach.